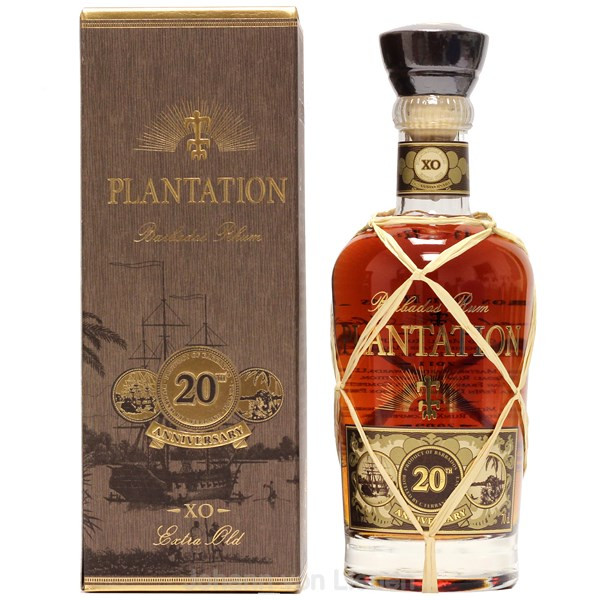 The Plantation Barbados Rum XO 20th Anniversary, released in summer 2013, is a noble cuvée of selected Barbados rums, the youngest of which is 12 years old. The "XO" in the name stands for "Extra Old". Barbados is considered by the greatest specialist as the birthplace of rum. It is one of the best rums from Barbados. Today Barbados produces one of the most aromatic rums in the Caribbean. 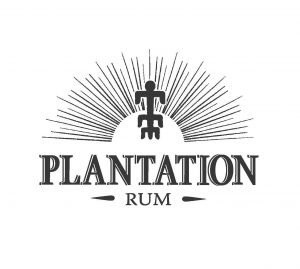 Plantation XO 20th Anniversary is a blend of several very old rums from Barbados. First aged for many years in bourbon barrels in the tropics, then transferred by our cellar master to small French oak barrels and aged in the dry and humid cellars of Château de Bonbonnet in the Charente region of France.

This double aging process gives this rum an incomparable smoothness and richness. The intense aromas of vanilla, ripe banana, sugar cane and toasted coconut are very present and this taste remains for a remarkably long time.