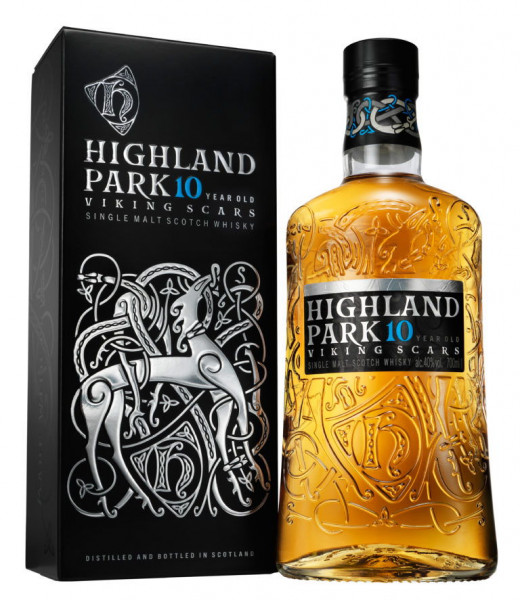 The heart and soul of Highland Park, VIKING HONOR is a perfect harmony of aromatic smoky peat, sweet heather honey and rich fruitcake.

Centuries ago, long before the Orkney Islands became part of Scotland, they were part of a vast Viking kingdom. Does that shape the character of the whisky? Without a shadow of a doubt. 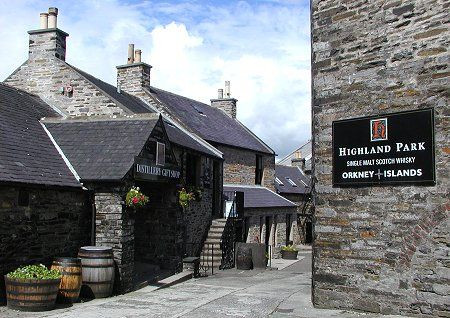 Magnus Eunson, who founded Highland Park in 1798, was a direct descendant of those first Viking pioneers who settled on the home island. They became part of Orkney and a part of those, leaving their mark on the landscape, its culture and its people. Even today, one in three islanders carries the DNA of the Vikings, and they continue to shape Highland Park with a fierce independence driven by their Viking bloodline.

The Viking scars are a tribute to the enduring influence of their ancestors. With creamy vanilla and a hint of peppery spice and the aroma of soft heather peat, they have created an intensely balanced single malt Scotch whisky that really stands out.