Cookie preferences
This website uses cookies, which are necessary for the technical operation of the website and are always set. Other cookies, which increase the comfort when using this website, are used for direct advertising or to facilitate interaction with other websites and social networks, are only set with your consent.
Configuration
Technically required
These cookies are necessary for the basic functions of the shop.
"Allow all cookies" cookie
"Decline all cookies" cookie
Amazon Pay
CSRF token
Cookie preferences
Currency change
Customer recognition
Customer-specific caching
Individual prices
PayPal payments
Selected shop
Session
Comfort functions
These cookies are used to make the shopping experience even more appealing, for example for the recognition of the visitor.
Note
Statistics & Tracking
Affiliate program
Google Analytics
Newsletter2Go
Track device being used
Categories
Information 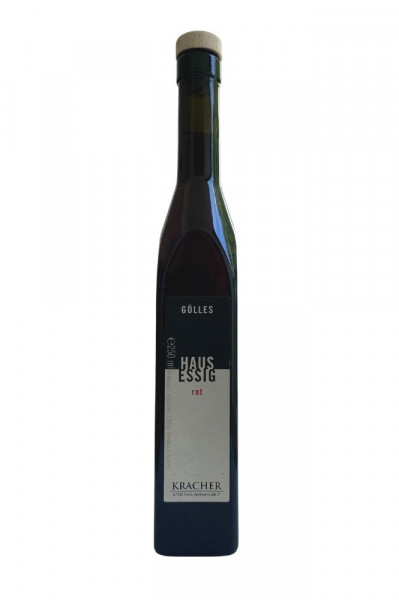 Red and white wine vinegars are basics in every kitchen. At Gölles in Riegersburg, Styria, they are left to rest for a while in oak barrels, which makes them a little milder and more harmonious. A vinegar made from red wine with great density and a high concentration of fruit 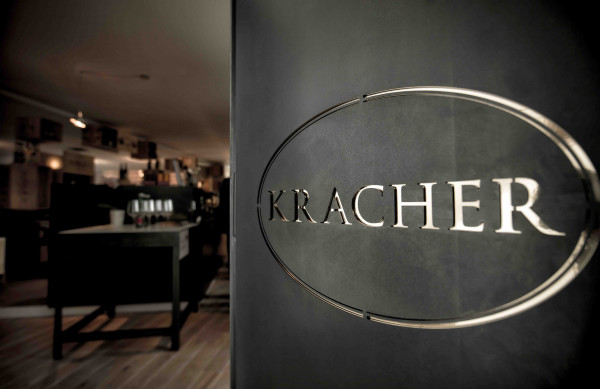 Manufaktur Gölles in Riegersburg - For noble brandy and fine vinegar

Alois Gölles is the third generation of his family to work in fruit growing in Rigsburg, Styria. After his thorough training at the Higher Federal Academy for Viticulture and Fruit Growing in Klosterneuburg, he immediately began refining his father's apples, pears, plums and peaches. As early as 1979, he distilled his first spirits and shortly thereafter, in 1984, he laid the foundation stone for his unique premium vinegar manufactory. It was an instant hit: apple balsamico - a product unique in the world (balsamico used to be made only from grapes), which was first copied in 1999, 15 years later.
Today, there are about two dozen different brandies and just as many vinegars that have won awards in the trade press. As one of the pioneers in the field of ready meals in Austria, he was also one of the first to open the doors of his own manufactory. His "glass factory" has been around since 1993, and in 2015 it was expanded and redesigned: a refuge for anyone who wants to learn more about premium spirits and premium vinegars. Now, in the next generation, son David and his partner Katharina are opening ROOTKER'S - the home of whisky, gin and rum.

Illustrations and photos are symbol photos - not always updated